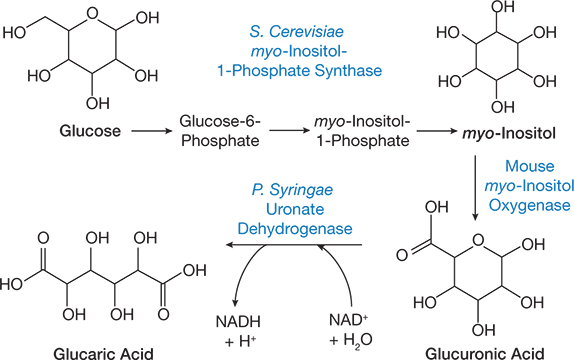 The American Institute of Chemical Engineers published this article about Kalion, Inc. in December 2019.

Glucaric acid is a six-carbon diacid that has potential to serve as a platform chemical. In the past two decades, researchers and organizations have applied for several patents pertaining to glucaric acid. It has many uses, including:

Each of these applications could help solve environmental challenges. Unfortunately, while the potential is significant, glucaric acid is primarily limited to pharmaceutical and nutraceutical uses because of its high cost. 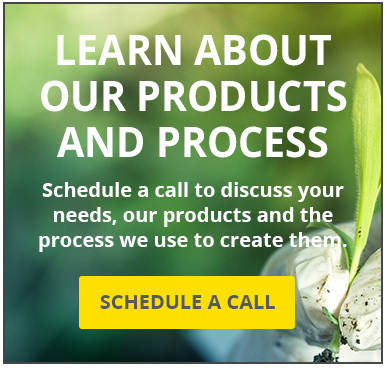