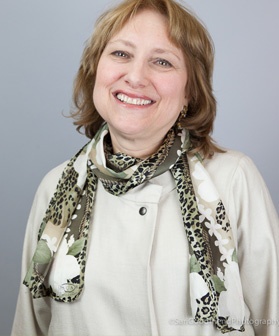 Joan Zief is an active investor in early stage high growth companies. Joan is a General Partner of Golden Seeds Fund LLC and Golden Seeds Fund 2 LP. Prior to 2008, Joan was a Managing Director at Goldman Sachs. Her 40 year career as an equity research analyst specializing in insurance and financial institutions spanned the Wall Street investment banks of Goldman Sachs and Merrill Lynch as well as several buy side firms. She was highly ranked on the Institutional Investor “All American Research Team” for 10 years. Ms. Zief was a board member of the non-profit First Occupational Center of NJ from 1996-2007 and acted as Treasurer for 6 years. She was appointed in 2008 to the Capital Finance Committee of the Township of Montclair for a four year term. Joan currently serves as a trustee to the Montclair Art Museum. Ms. Zief holds a BA in economics from Smith College and an MBA from NYU Graduate School of Business.