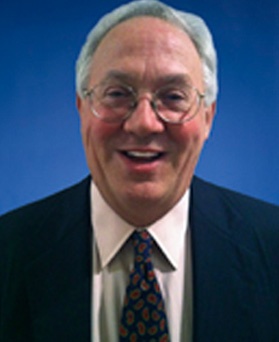 Dr. Watson has almost thirty years of experience in the pharmaceutical and biotechnology industries. Dr. Watson is currently the Chief Executive Officer of Estabrook Pharmaceuticals, Inc. He is also an Executive-in-Residence at Oxford Bioscience Partners and serves on the boards of several biotech companies. Most recently, Dr. Watson was Vice President of Business Development at SmartCells, Inc. where he negotiated the sale of the company to Merck & Co. for $500M in upfront and milestone payments. His prior appointments include Chief Business Officer and Executive Vice President at Elixir Pharmaceuticals, Inc., Senior Vice President of Corporate Development at Cubist Pharmaceuticals, Inc. and Senior Vice President, IP and Licensing at Nycomed Amersham plc. (now General Electric Co.) and he previously held a variety of scientific, R&D and business management positions at Nycomed AS, Salutar Inc. and DuPont Pharmaceuticals, Inc. where he invented the brain imaging drug NeuroLite. Dr Watson received his B.Sc. (Hons) from the University of N.S.W. in Sydney, Australia, his Ph.D. in Chemistry from the Australian National University in Canberra, Australia and carried out postdoctoral research in the U.K. and at Harvard University. He also obtained an M.B.A. from Northeastern University in Boston.